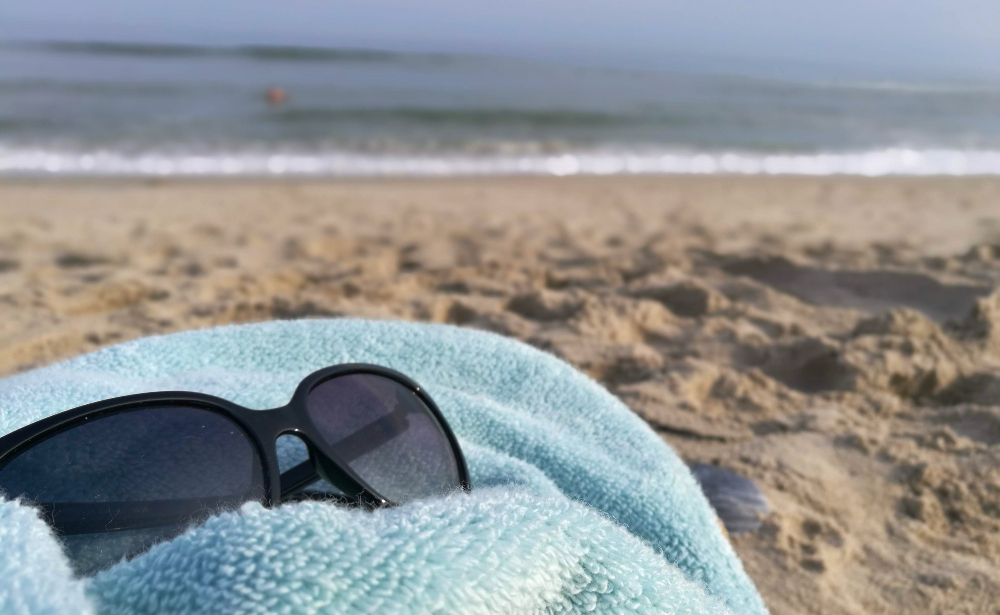 I’ve explored the streets of New York, swum in the ocean and ran around from one event to the next. I’ve seen and experienced so much during these past two weeks. I’ve learned a lot about myself and had time to think about my life. That’s why many of you have started wondering: how’s that book coming along? I’ve received multiple messages asking about my book, so I figured I would write and update where we are with that – because my book is coming along very well!

The first half week I was here I focused on recovering from my travel and getting used to the city. But starting from my first full week here I’ve been actively writing all day while my friend is at work. If we’ve went sightseeing or done something else during the week, I’ve usually jumped on the subway at around five and we’ve met somewhere after work. So, mornings and afternoons have been my time to write.

There is no one way to write a book, but for me it’s easiest if I have the whole plot planned out before I start writing. That’s why I spent a couple of days just focusing on planning and writing down the events of each chapter. There will be a little over a hundred chapters in my book.

When I had the whole plot planned out and was happy with it, I started the actual process of writing. Right now, I’m going on chapter 16 and if all goes well, I’ll write the last words of my book on my flight back to Finland. Writing this book has gotten me into the most excited flow! It makes me realize that this really is my thing in life. I get the best rush out of writing, especially when I get to create something of my own. Maybe that 13-year-old me wasn’t so wrong about her dream job after all?

My excitement might also be a result of being in this city. New York is absolutely fantastic! I could see myself living here. There is so much to do, and you can surround yourself with that big city vibe, but the neighborhoods are still very cozy and calm. It’s so green here and the people are so nice. I know I’ve only been here for a little over two weeks, but it feels like six months, since we’ve seen and done so much. I’ve had the chance to get to know the most amazing people, heard life stories I’ll never forget and taken in all the inspiration this city has to offer me. My friend and I have built good routines and we have so much fun together. I don’t want to think about going home, so I’m just going to say I still have half my trip left! 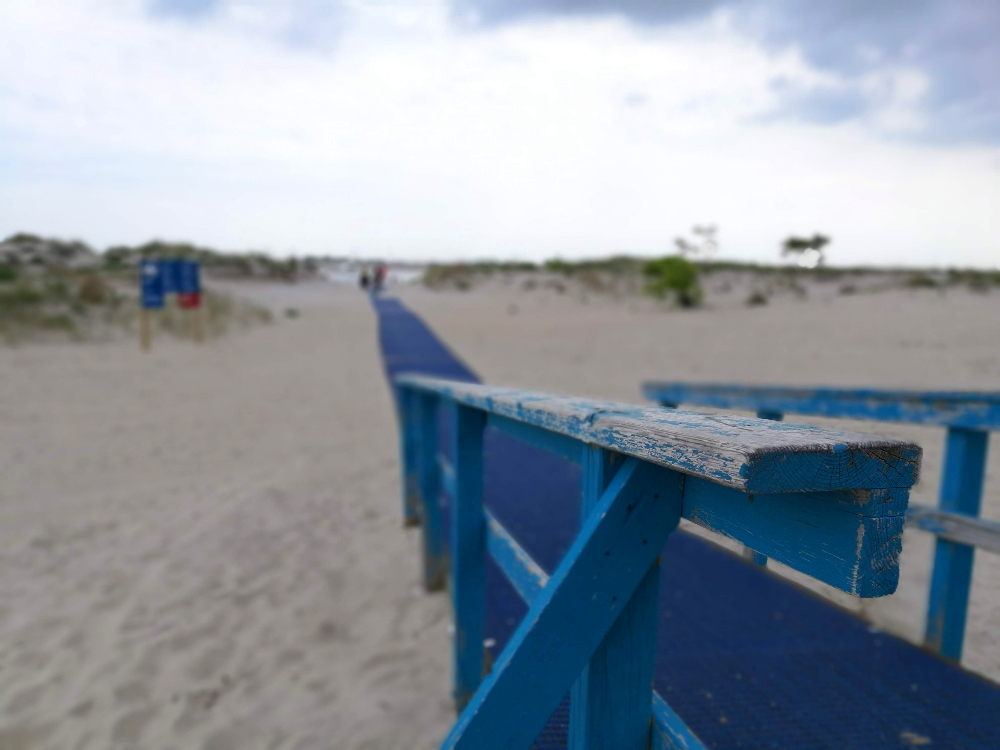 Back to my book: do you know that feeling of having something potentially amazing in your hands? That bubbling intuition that you could be creating something big? I have that feeling right now about my book. I have faith in it and believe it could be the start of something great. Maybe you’ll get to read it in English some day?

Did you read this post related to the topic?

A jujutsu experience I will never forget